Will be held at Qingdao Jiaozhou Sports Center, Shandong from April 26th to 28th 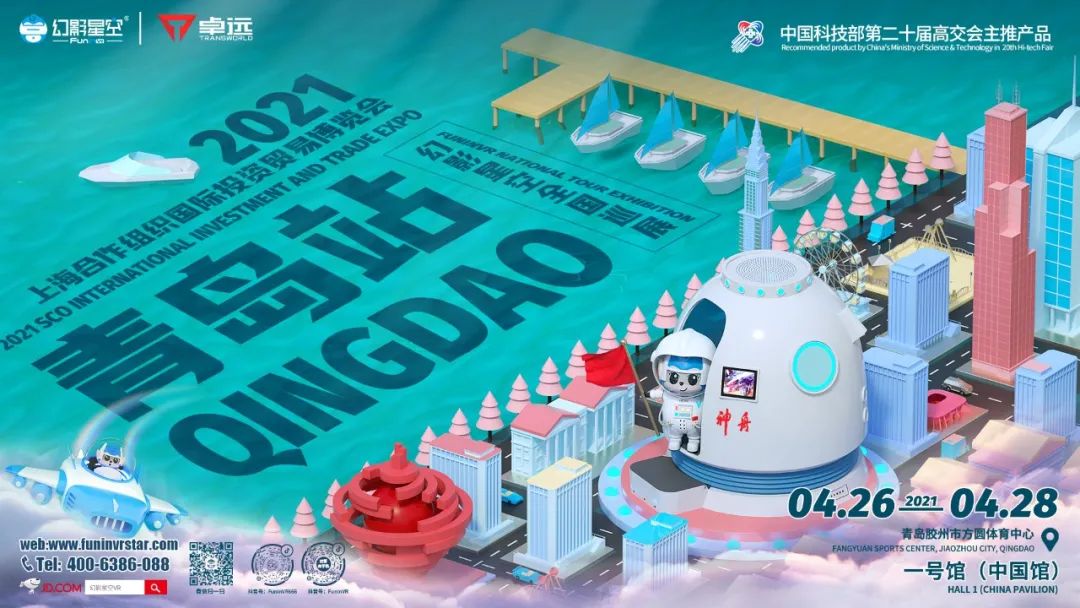 Within more than 30 countries/regions such as Russia, India, Iran and Sri Lanka, it has added luster to the Shanghai Cooperation Organization Expo.

Funinvr Will Bring VR Spacecraft exhibited. The proportional VR Spacecraft design restores the Shenzhou 5 space capsule. The shape matches the blue light effect, reflecting the sense of science and technology in my country’s aerospace industry. “Space”, “Interstellar”, “Lunar Landing”, “VR” and other content, all truly reproduce the glorious history of my country’s spaceflight, as well as the imaginative interstellar and lunar exploration, which makes people feel China’s proud spaceflight. 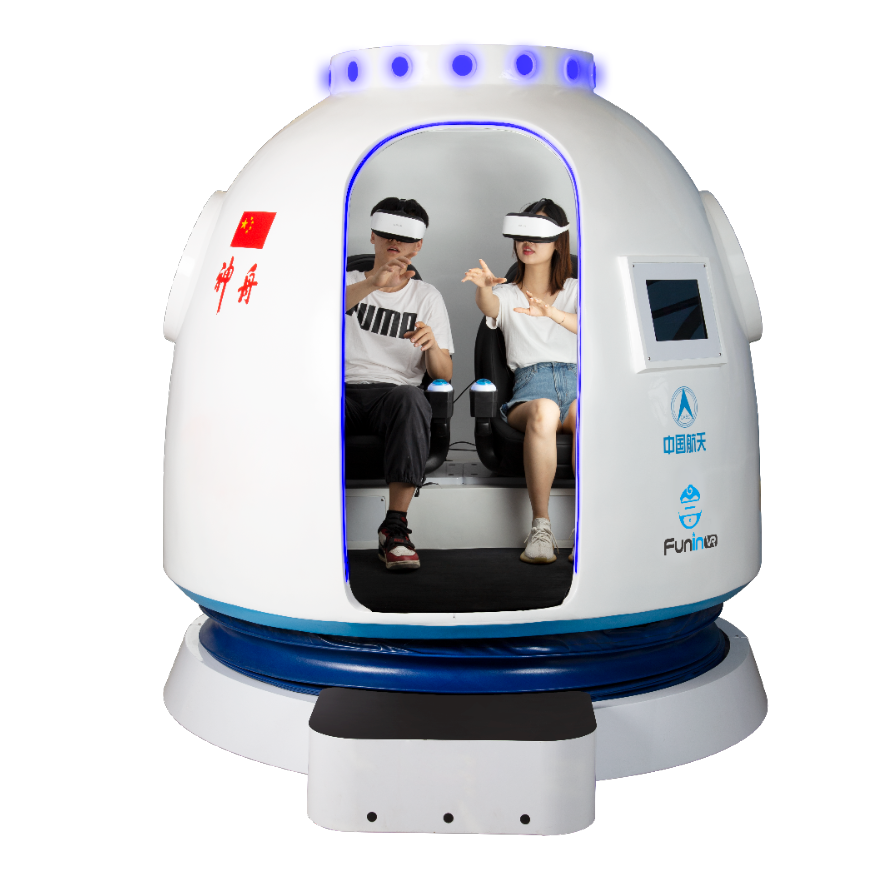 In addition, we have several hot-selling products, which are very popular among domestic and foreign customers.

The shooting competition, which occupies only 5 square meters and consists of 2 players, has high stickiness and high playability. They work together to cross the barrier and guard back to back to stimulate the secretion of hormones in the scene and increase the feeling. Parents, friends and lovers can fight side by side and fight together 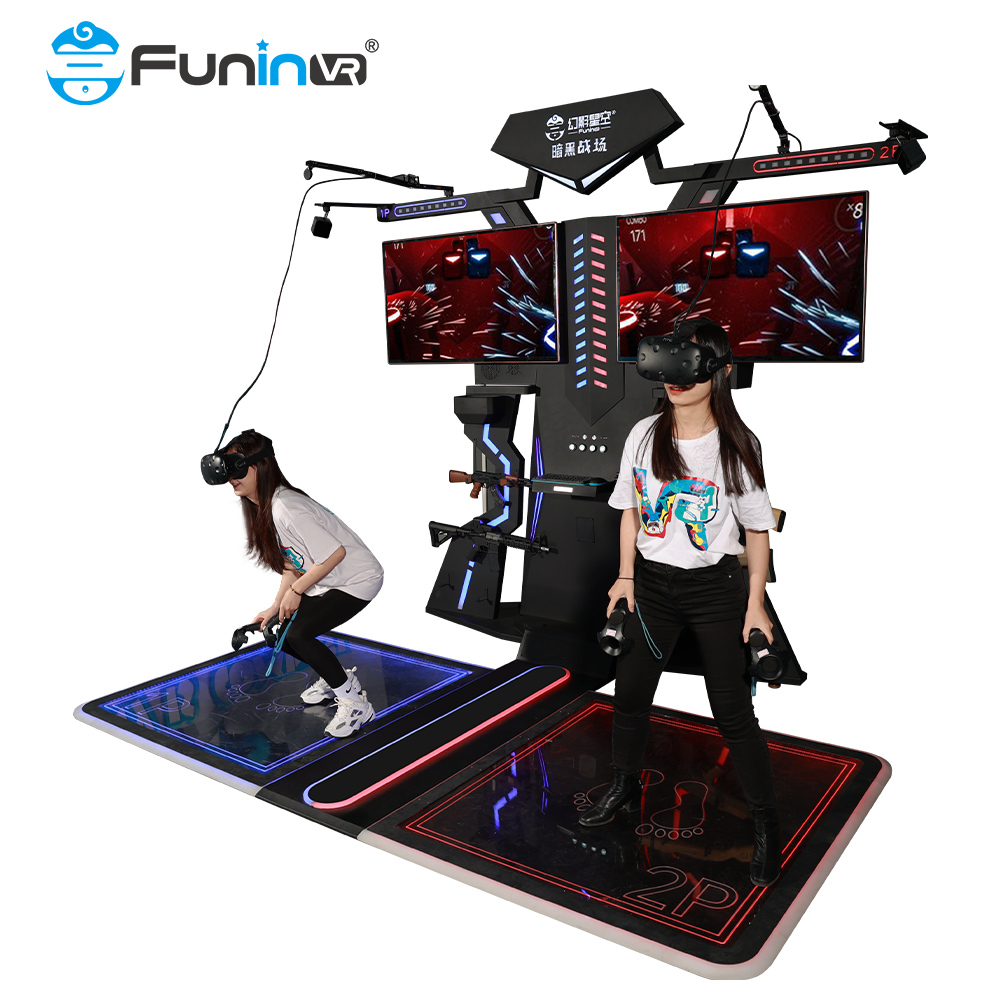 The 6-seater VR Dark Mars covers multiple topics, extreme sports, horror and exciting. You can experience 6 people at a time, it is also known as the “King of Ping Effect Products”! With it, doubling profits is not a dream! 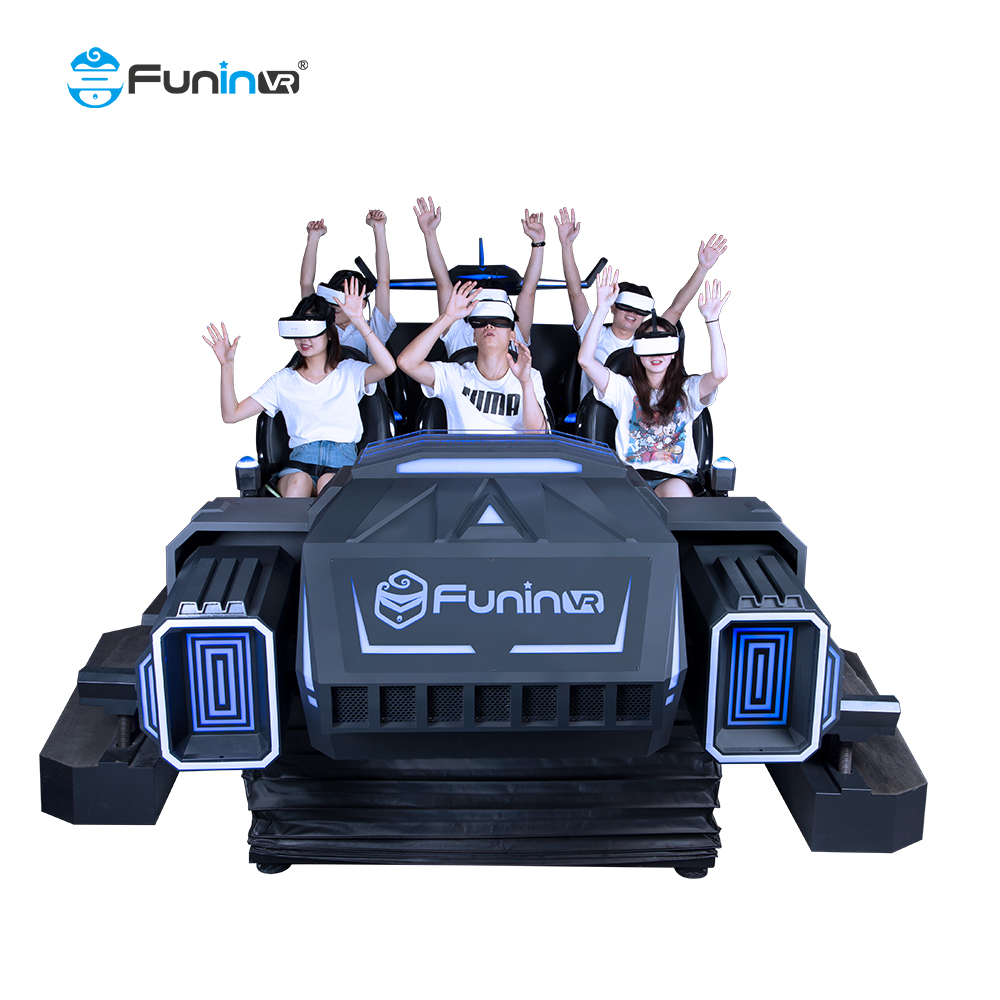 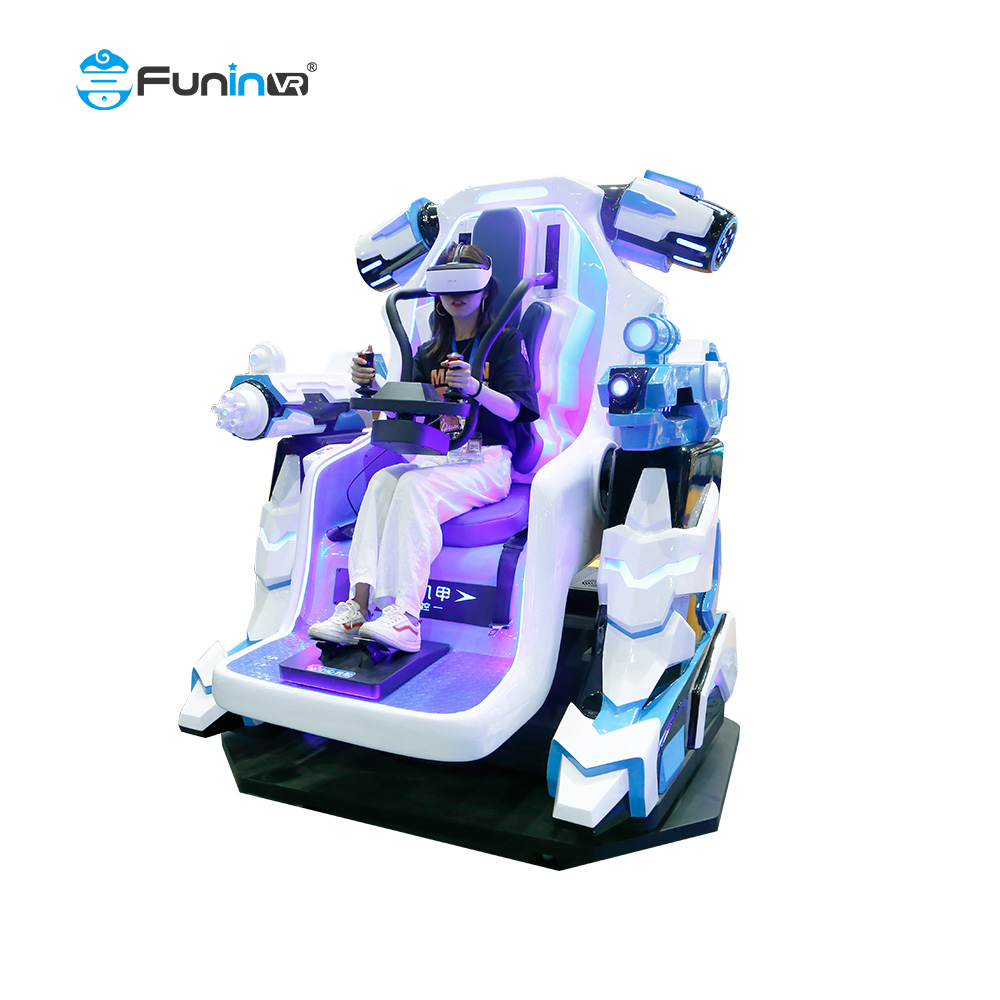