How To Continue Operating A VR Park In Peru

A VR theme park was opened in Peru, which with 200 square meters and verities of VR products. The owner of this store purchased these equipments from FuninVR. 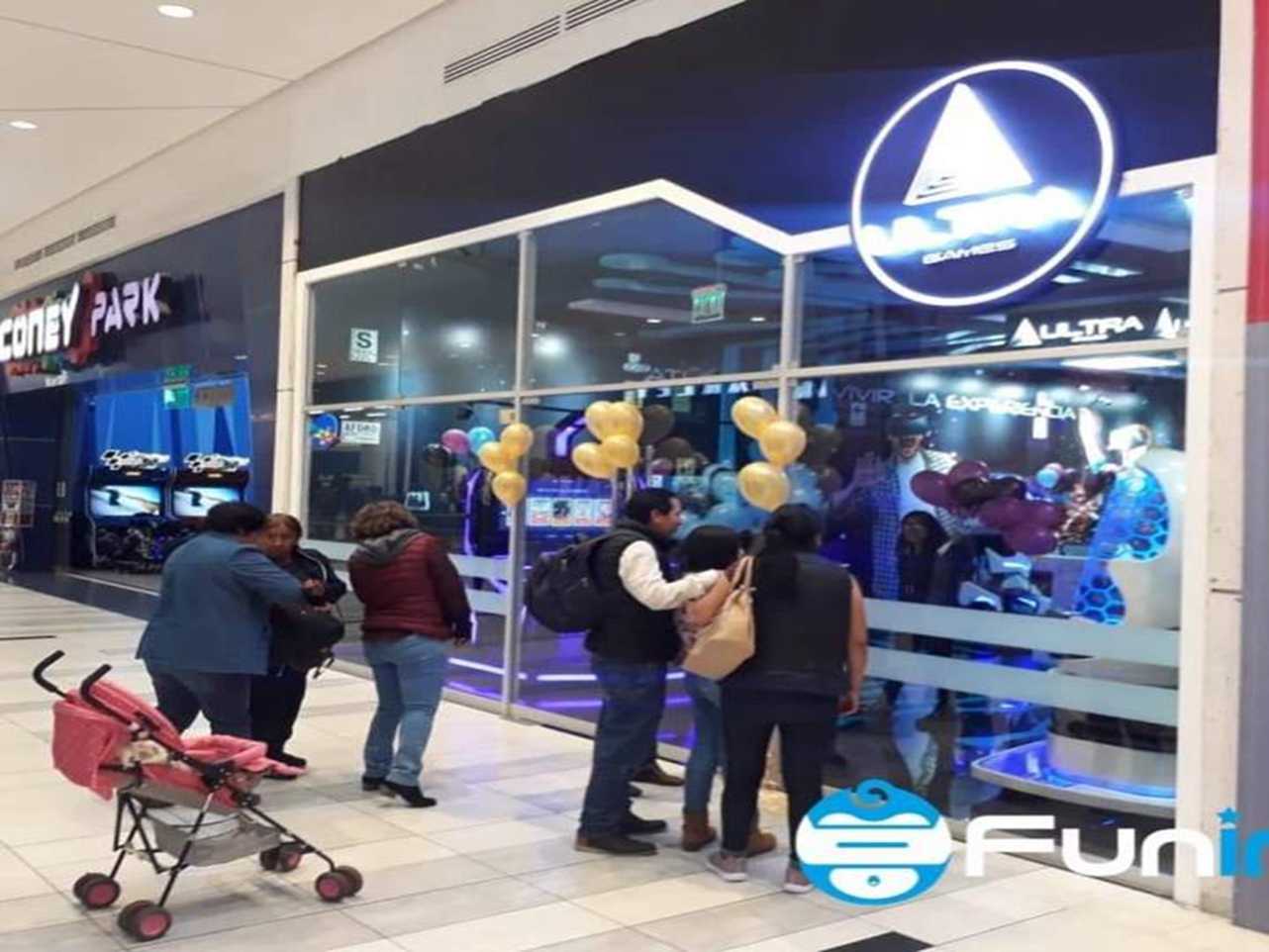 Initially he wanted to open his own entertainment store. So in 2019, he decided to come to China to inspect companies and factories. At the same time, he also learned about other VR manufacturers and planned to visit them all.After a period of visits and consideration, he finally decided to buy equipment from FuninVR, although the price is higher than other peers, but he is very satisfied with FuninVR’s service and product quality. 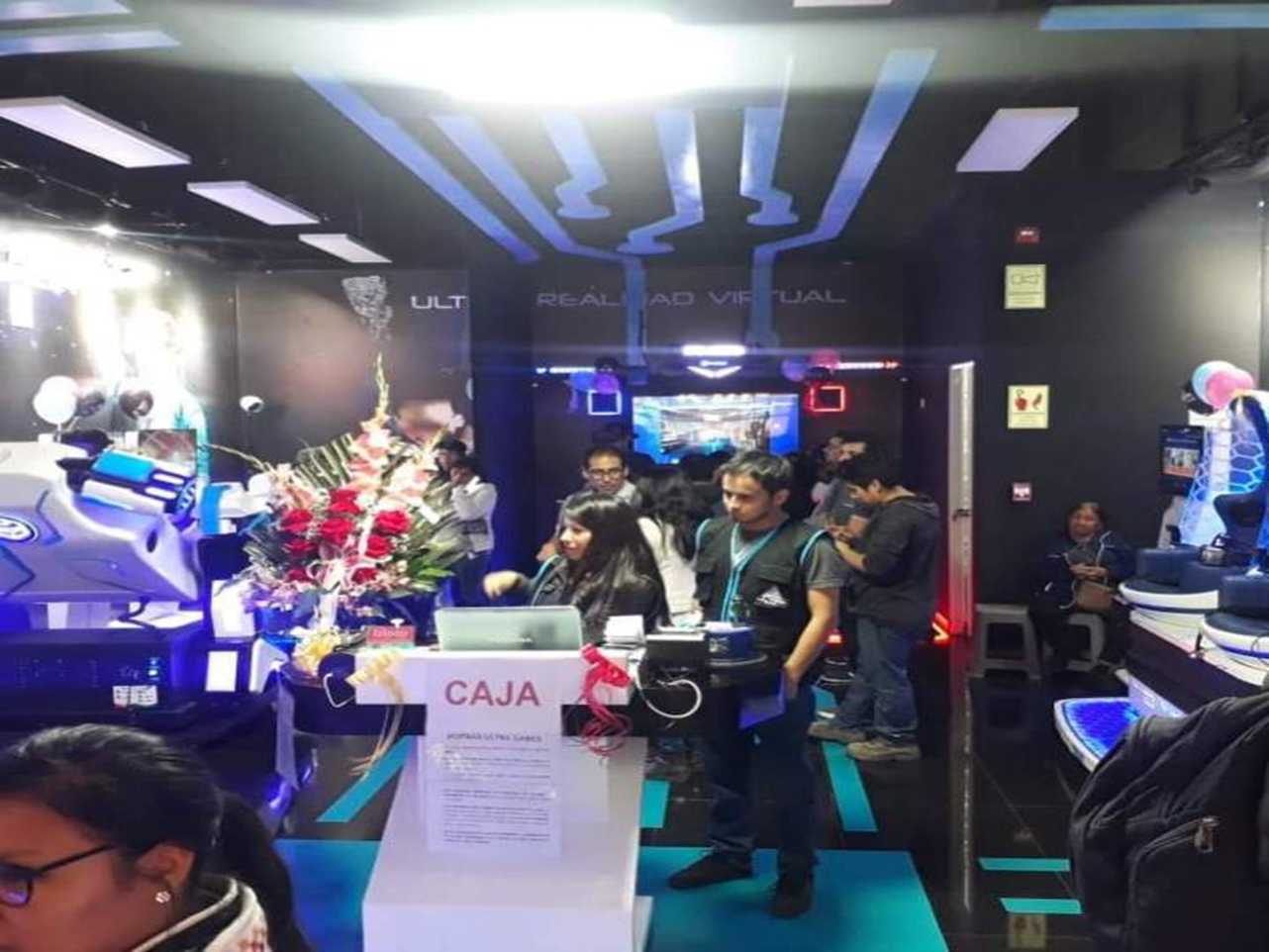 “What I need is not only a low-priced product, but also think the brand value behind the product and the services it brings is very important,” he mentioned to FuninVR after the deal. Plans, site selection suggestions and decoration drawings, these suggestions are very pertinent and useful. Finally I choose E-space VR walk, Start twin seats VR, VR mecha and 6 seats VR dark mars ”