FuninVR VR Theme Park ,Blooming all over the world

FuninVR VR Theme Park ,Blooming all over the world
FuninVR has more than 3,500 experience stores, distributed in more than 100 countries around the world and first-, second- and third-tier cities across the world. FuninVR classic models products, hot-selling models, Variety of styles, small operating venues, suitable for venues operating 20-100 m², Products can be freely matched
Madrid, Spain
Two shopping malls in Madrid, Spain, , Respectively covering an area of 320 m² and 40 m². There are a total of 22 sets VR products in the two stores. Whether it is holidays or workdays, there is a huge crowd, and many people come to experience it. 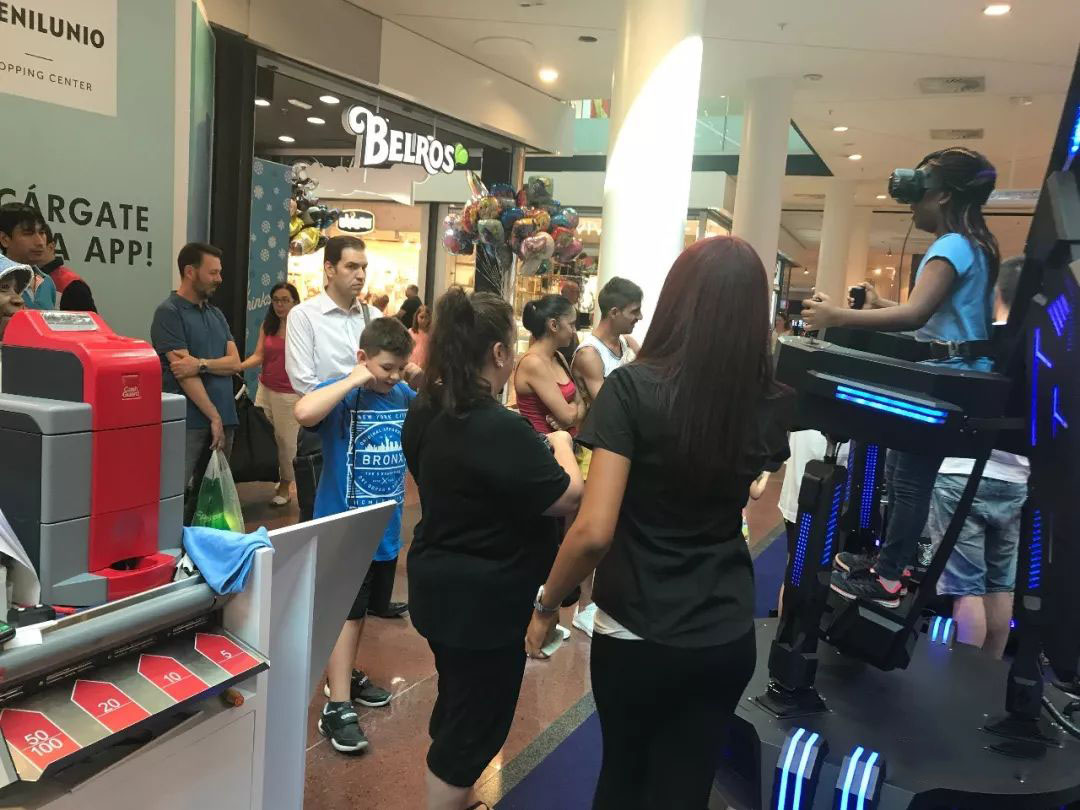 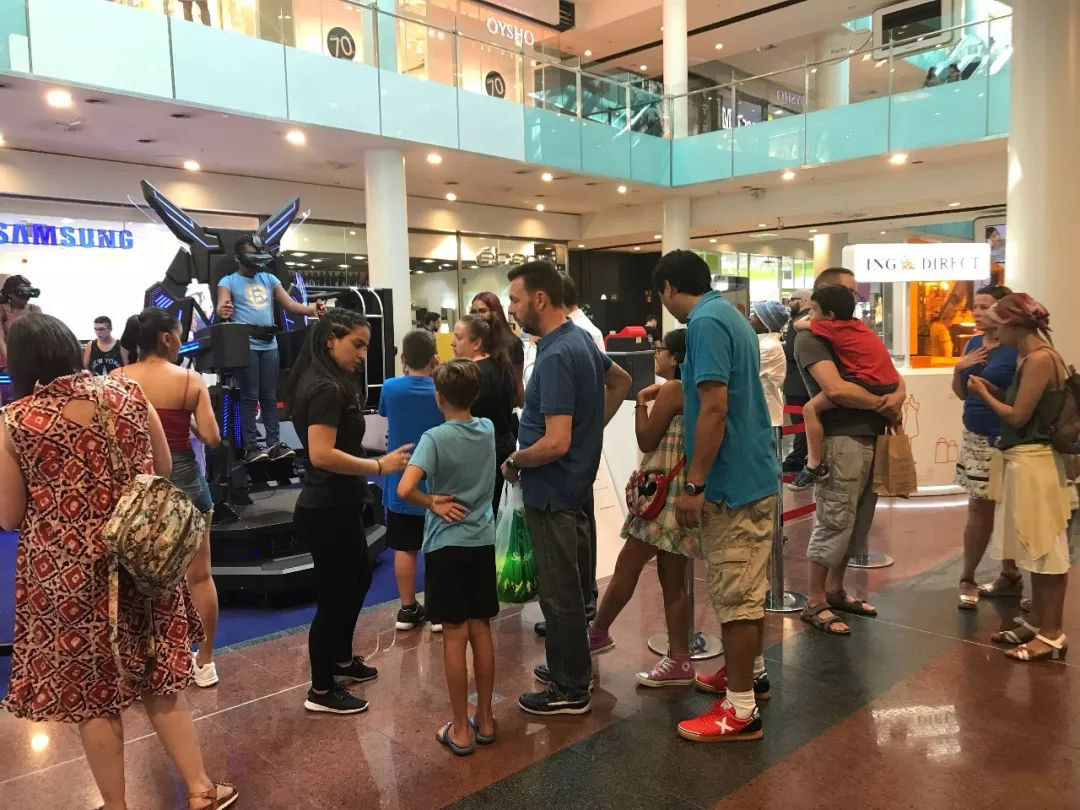 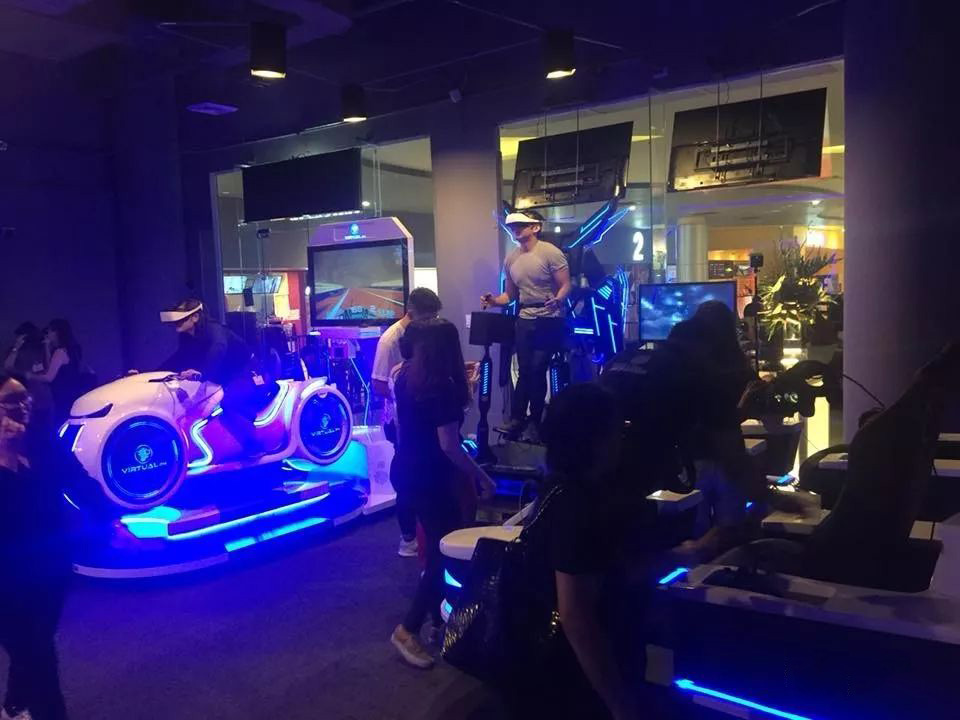 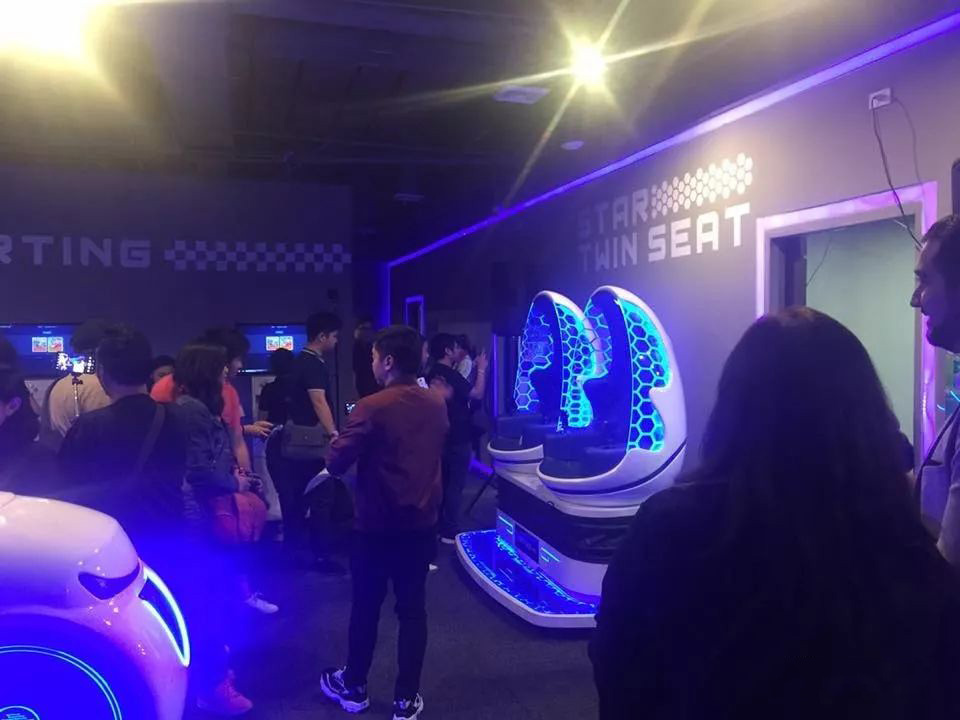 India
In a well-known shopping mall in India, FuninVR VR theme park is set up on the top floor, with 6 Seats 9d VR dark mars ,VR Racing Car ,VR Gatling, E-Space VR Walk ,Indian customers said that since the opening, business has been very good and plans to continue to open stores in other venues! 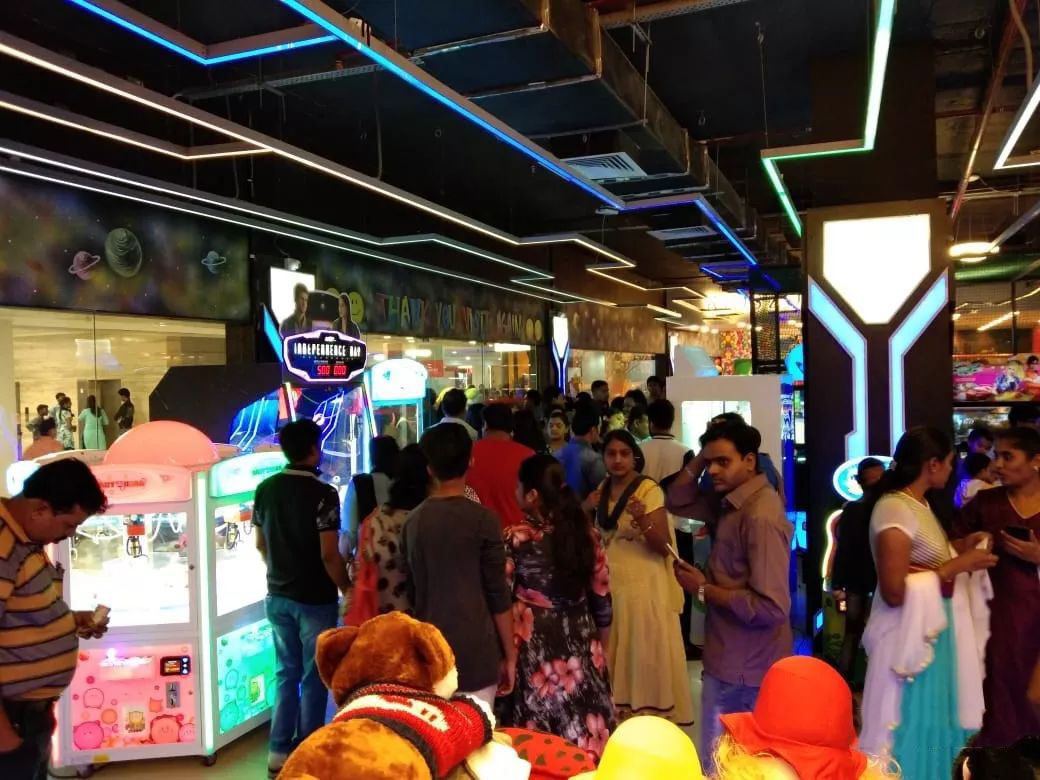 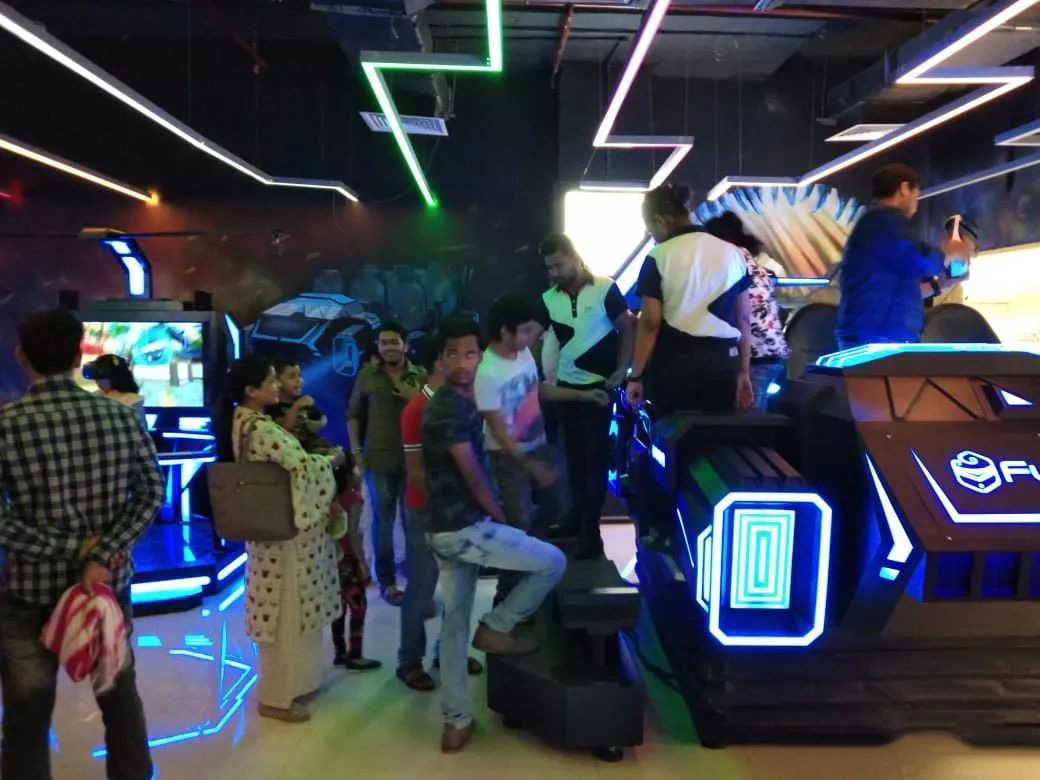 If you want to start the road to wealth together! please Send me your inquirty Now!