The smoke of gunpowder fills the air，As the ace driver, the player comes to the alien battlefield and participates in the fight against alien ground units and air targets. At the same time, the player also needs to avoid the enemy’s missile attack. Put on the VR glasses to experience the feeling of driving a fighter jet on the battlefield. 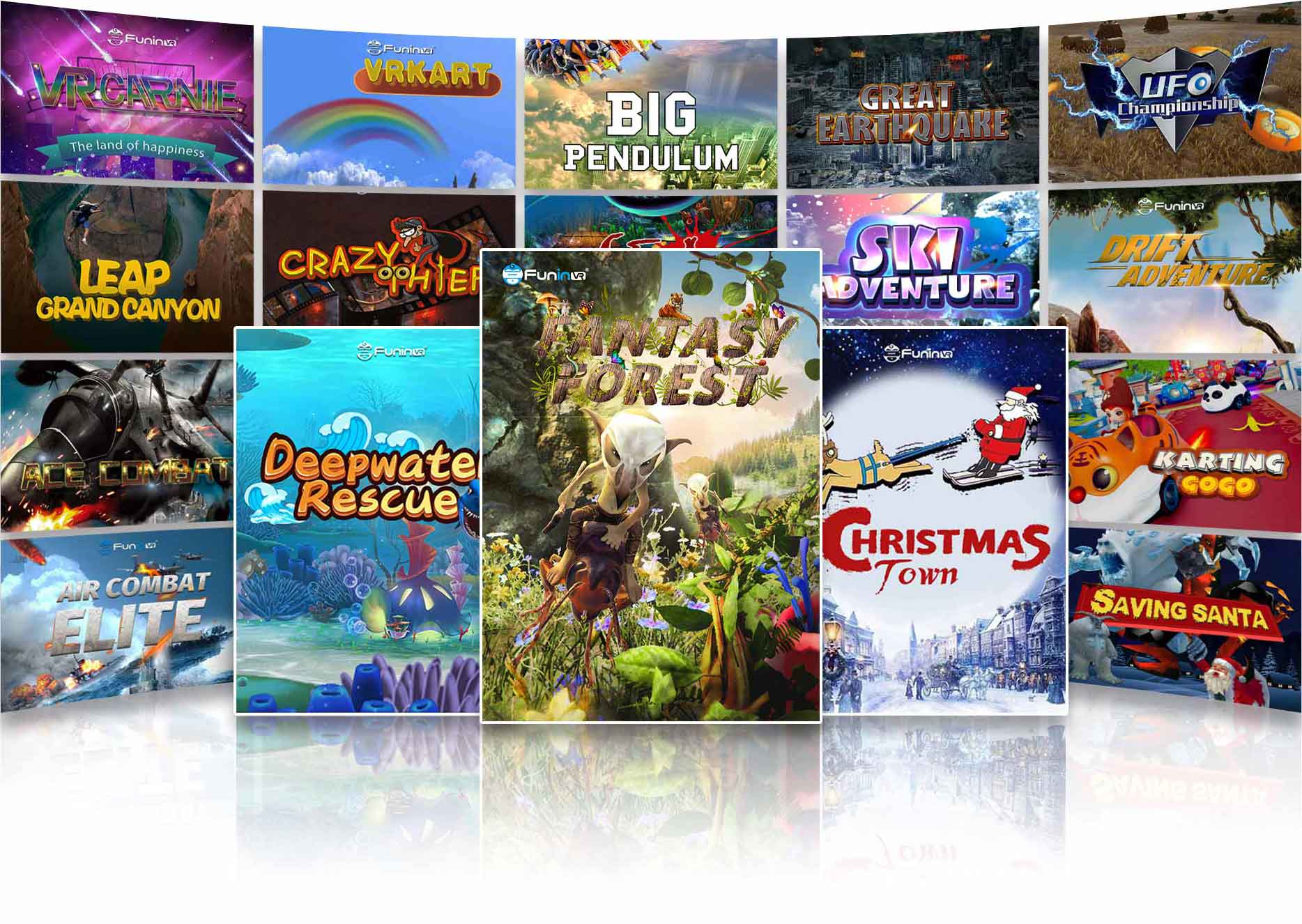