A rebel group occupied a small town with its heavy armed force and threatened the government to admit its legitimacy, if the government refuses to do that the group would immediately wipe out the whole town with biochemical weapons. However, the government rejected the rebel’s requirement and decided not to compromise. The government took a quick action and dispatched a team of special force to eliminate all the rebels. But when the special force arrived, they found that the whole town was completely blocked and citizens were taken as hostages. To save citizens as soon as possible, the special force team decided to strike the rebel group. They managed to get into the town only found that all the citizens were poisoned by biochemical weapons and mutated into evil-looking monsters. The horrible situation angered all special team members and they had no choice but to destroy all rebels and mutated monsters. 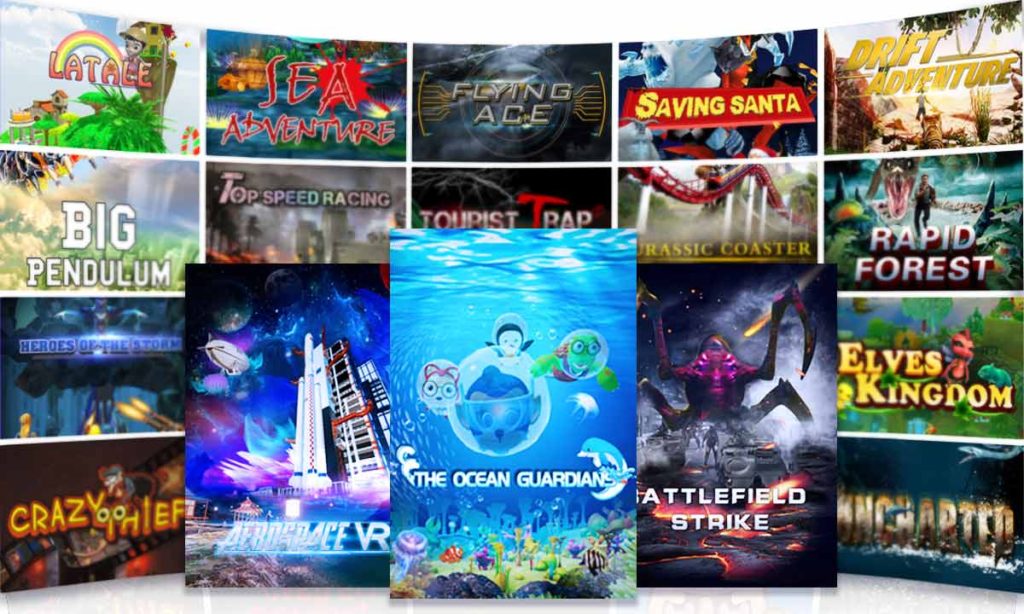 If you want to know more about the 9d vr simulator price. Please leave your  message, we will contact you as soon as possible!