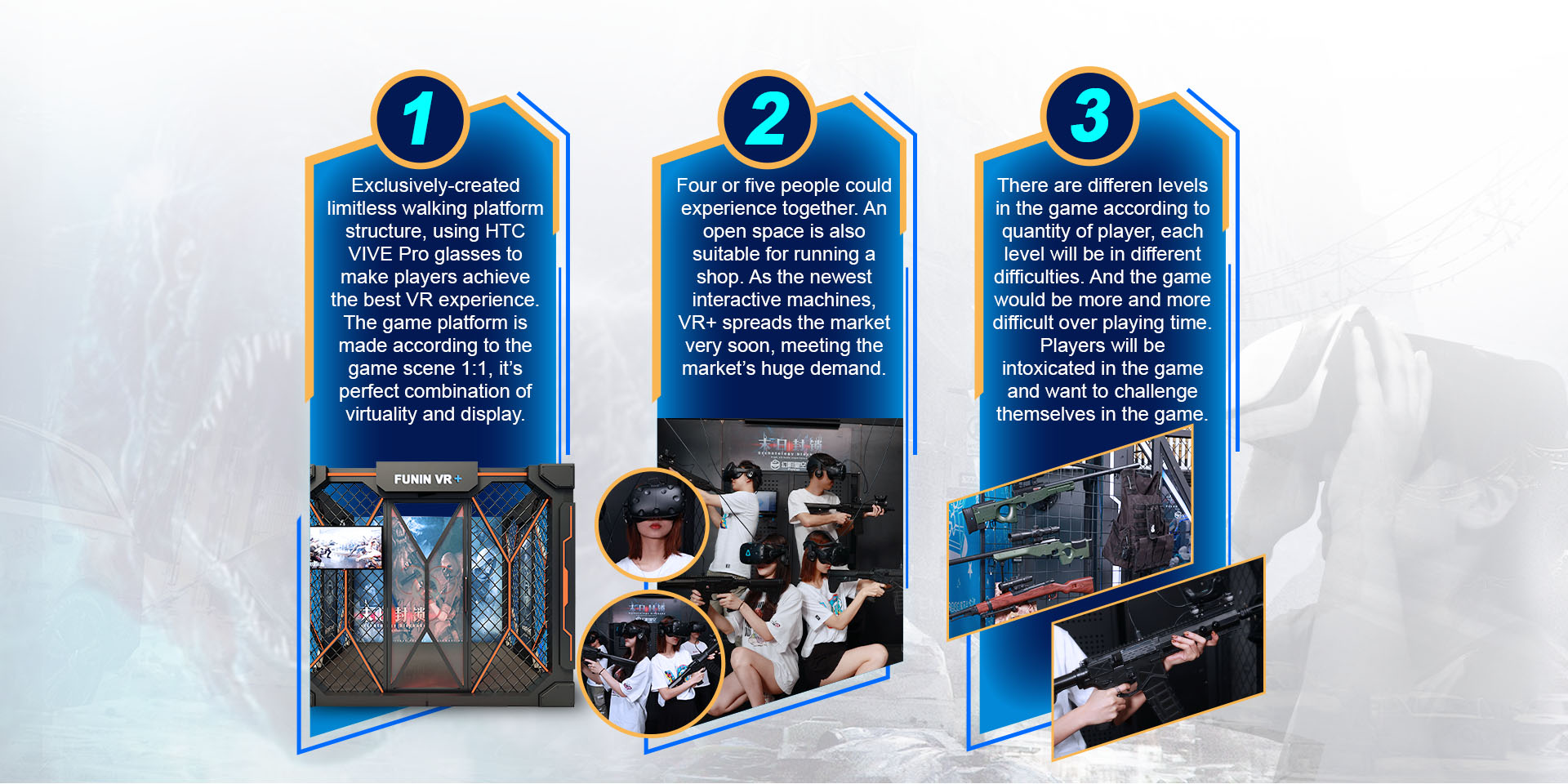 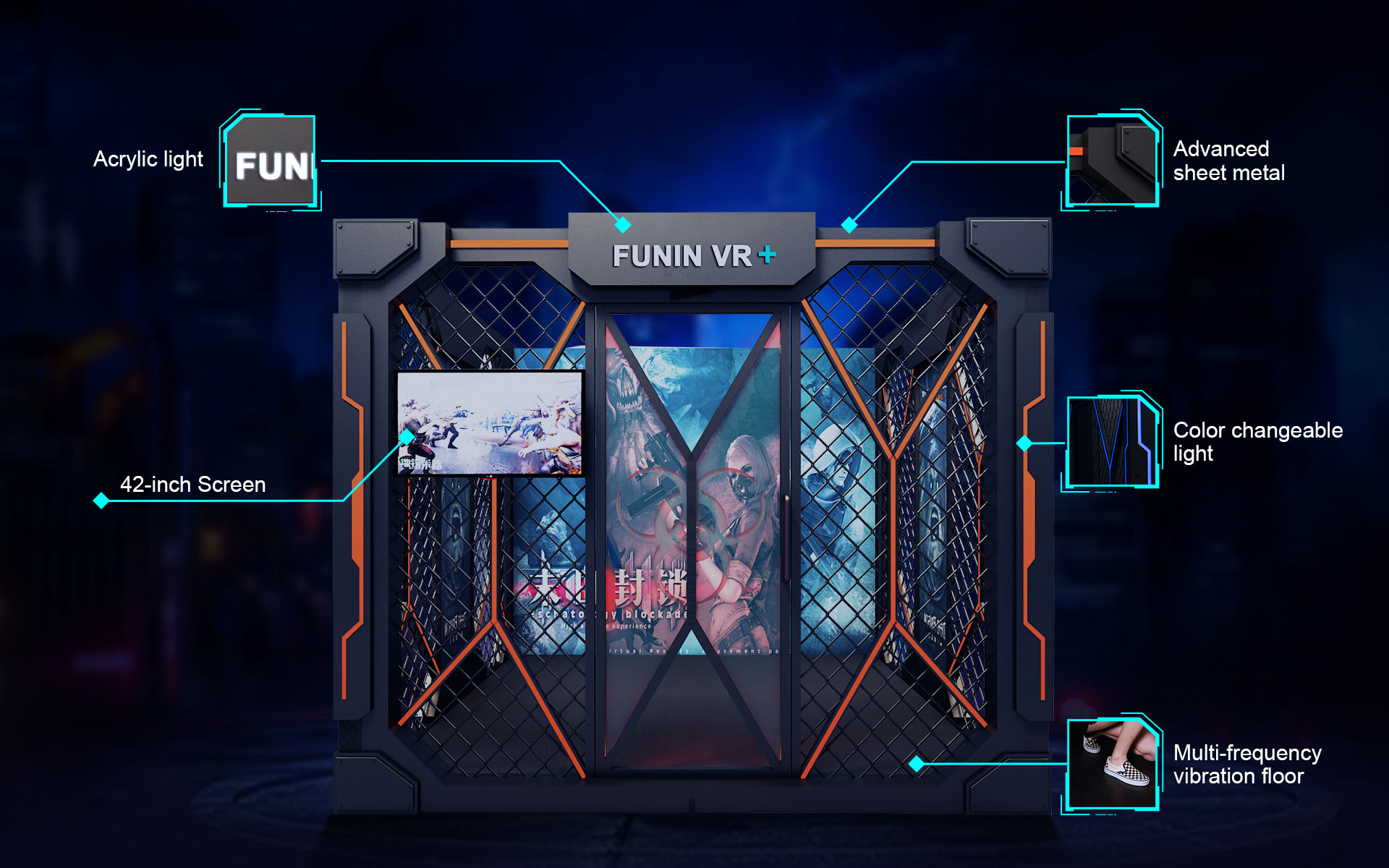 There are differen levels in the game according to quantity of player, each level will be in different difficultiesAnd the game would be more and more difficult over playing time. Players will be intoxicated in the game and want to challenge themselves in the game.

Flight simulation is used for a variety of reasons, including flight training (mainly of pilots), the design and development of the aircraft itself, and research into aircraft characteristics and control handling qualities 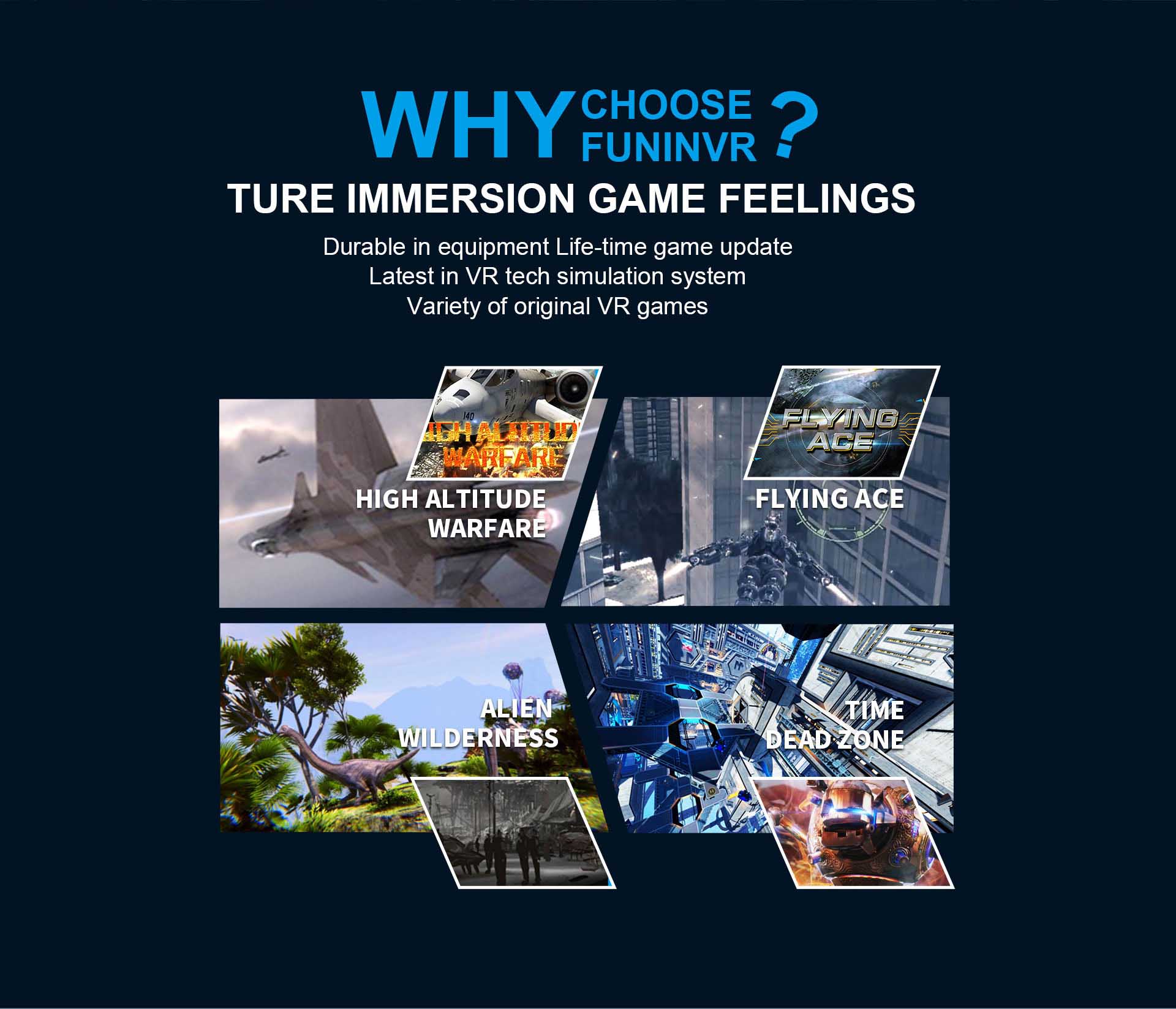 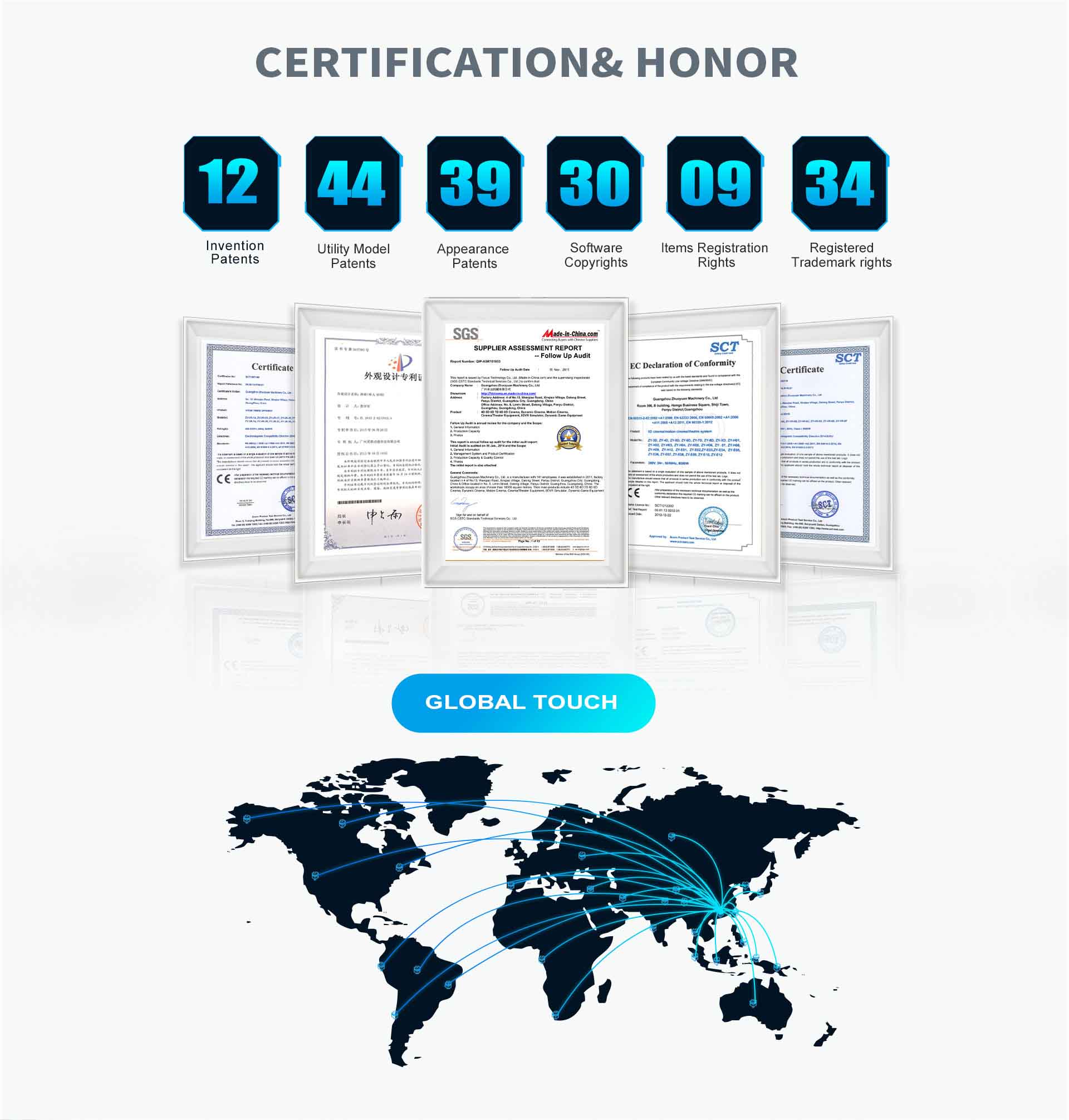